At ReGen one of our core values is “Development of Knowledge”.  We believe that you can never stop learning.  It seems as though the more you learn the more you realise that you actually know nothing.

With that being said, not everything that we read/listen to is health and fitness related but the following recommendations definitely hold some valuable knowledge that can improve the quality of your life.

Due to a busy schedule and personal preference we are more into Audiobooks than your traditional books but they can all be obtained on either medium.

Our top 5 recommendations in no particular order are:

For David Goggins, childhood was a nightmare – poverty, prejudice, and physical abuse colored his days and haunted his nights. But through self-discipline, mental toughness, and hard work, Goggins transformed himself from a depressed, overweight young man with no future into a US Armed Forces icon and one of the world’s top endurance athletes. The only man in history to complete elite training as a Navy SEAL, Army Ranger, and Air Force Tactical Air Controller, he went on to set records in numerous endurance events, inspiring Outside magazine to name him The Fittest (Real) Man in America.

In Can’t Hurt Me, he shares his astonishing life story and reveals that most of us tap into only 40% of our capabilities. Goggins calls this The 40% Rule, and his story illuminates a path that anyone can follow to push past pain, demolish fear, and reach their full potential.

What do Pixar, Google and the San Antonio Spurs basketball team have in common? The answer is that they all owe their extraordinary success to their team-building skills.

In The Culture Code, Daniel Coyle, New York Times best-selling author of The Talent Code, goes inside some of the most effective organisations in the world and reveals their secrets. He not only explains what makes such groups tick but also identifies the key factors that can generate team cohesion in any walk of life. He examines the verbal and physical cues that bring people together. He determines specific strategies that encourage collaboration and build trust. And he offers cautionary tales of toxic cultures and advises how to reform them, above all demonstrating the extraordinary achievements that result when we know how to cooperate effectively.

Combining cutting-edge science, on-the-ground insight and practical ideas for action, The Culture Code is a groundbreaking exploration of how the best groups operate that will change the way we think and work together.

The Obstacle is the Way – Ryan Holiday

We are stuck, stymied, frustrated. But it needn’t be this way. There is a formula for success that’s been followed by the icons of history – from John D. Rockefeller to Amelia Earhart to Ulysses S. Grant to Steve Jobs – a formula that let them turn obstacles into opportunities. Faced with impossible situations, they found the astounding triumphs we all seek.

These men and women were not exceptionally brilliant, lucky, or gifted. Their success came from timeless philosophical principles laid down by a Roman emperor who struggled to articulate a method for excellence in any and all situations.

This book reveals that formula for the first time – and shows us how we can turn our own adversity into advantage.

Revolutionary system to get 1 percent better every day.

People think when you want to change your life, you need to think big. But world-renowned habits expert James Clear has discovered another way. He knows that real change comes from the compound effect of hundreds of small decisions – doing two push-ups a day, waking up five minutes early or holding a single short phone call.

He calls them atomic habits.

In this groundbreaking book, Clears reveals exactly how these minuscule changes can grow into such life-altering outcomes. He uncovers a handful of simple life hacks (the forgotten art of Habit Stacking, the unexpected power of the Two Minute Rule or the trick to entering the Goldilocks Zone) and delves into cutting-edge psychology and neuroscience to explain why they matter. Along the way, he tells inspiring stories of Olympic gold medalists, leading CEOs and distinguished scientists who have used the science of tiny habits to stay productive, motivated and happy.

These small changes will have a revolutionary effect on your career, your relationships and your life.

This is one of the rare books that has influenced presidents, CEOs, educators, and individuals all over the world not only to improve their businesses and careers but to live with integrity, service, dignity, and success in all areas of life. It has had an undeniable impact for the past 25 years–and will no doubt continue to be influential for many more. 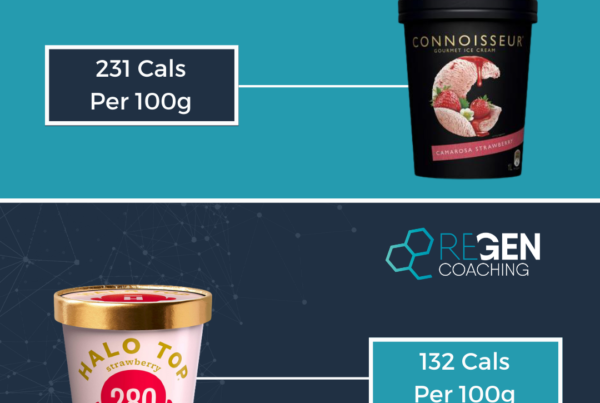 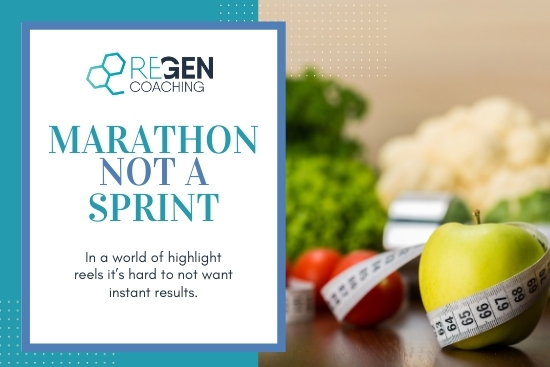 It’s A Marathon Not A Sprint 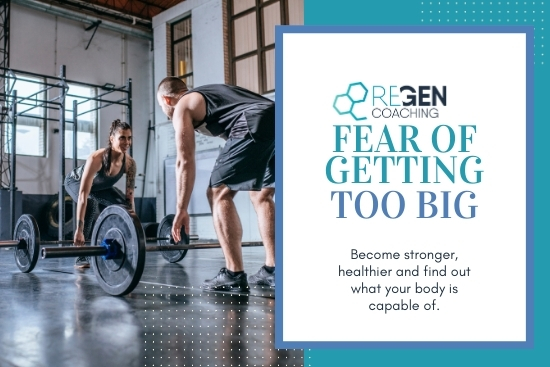 Fear Of Getting Too Big